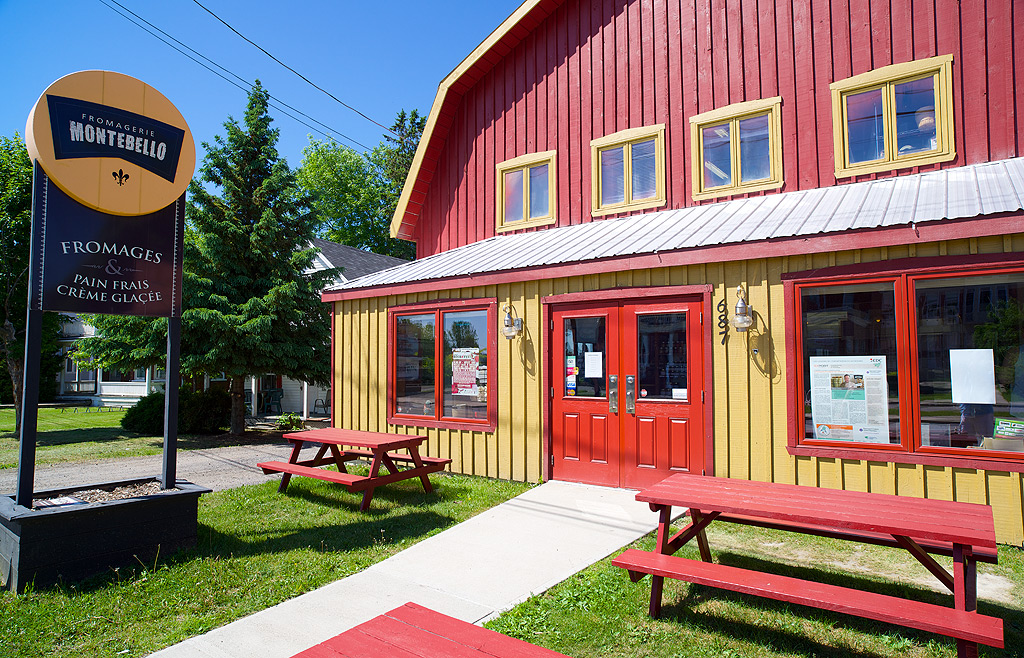 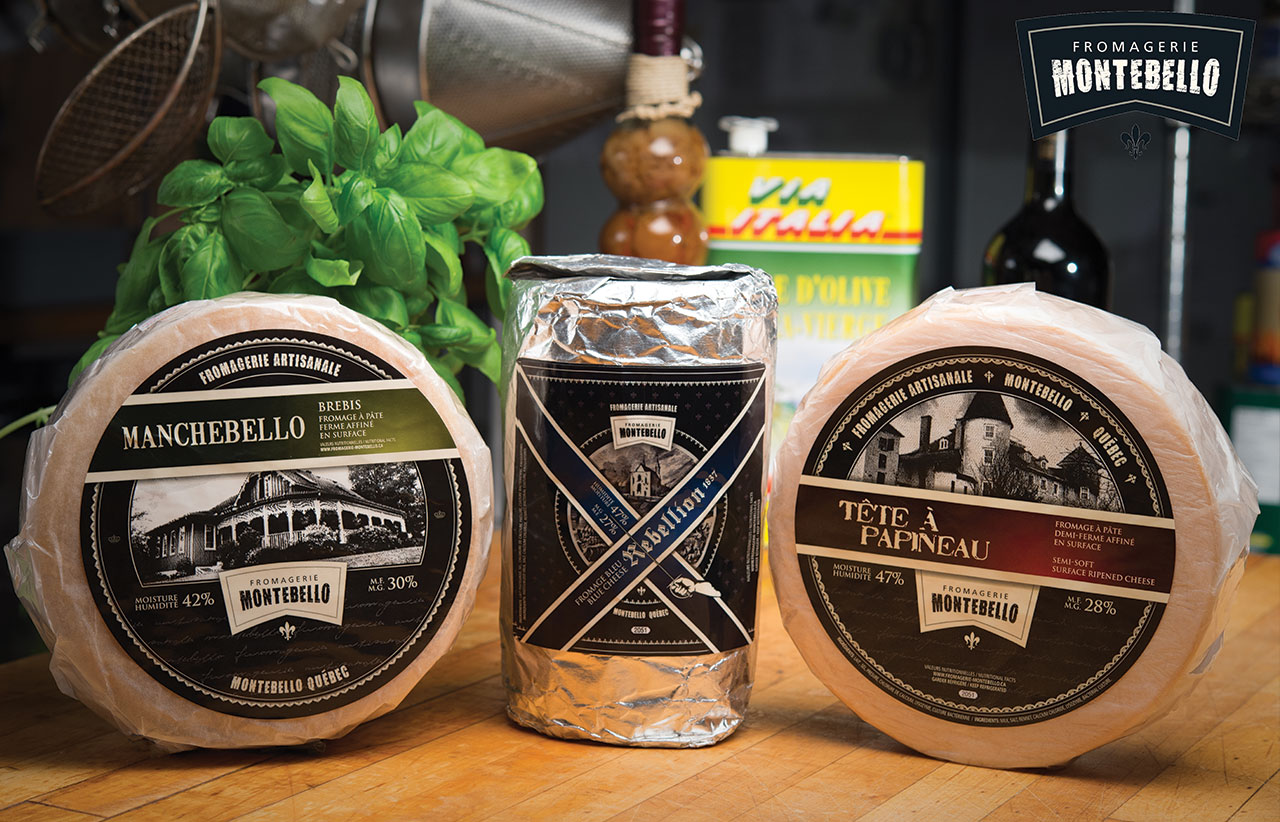 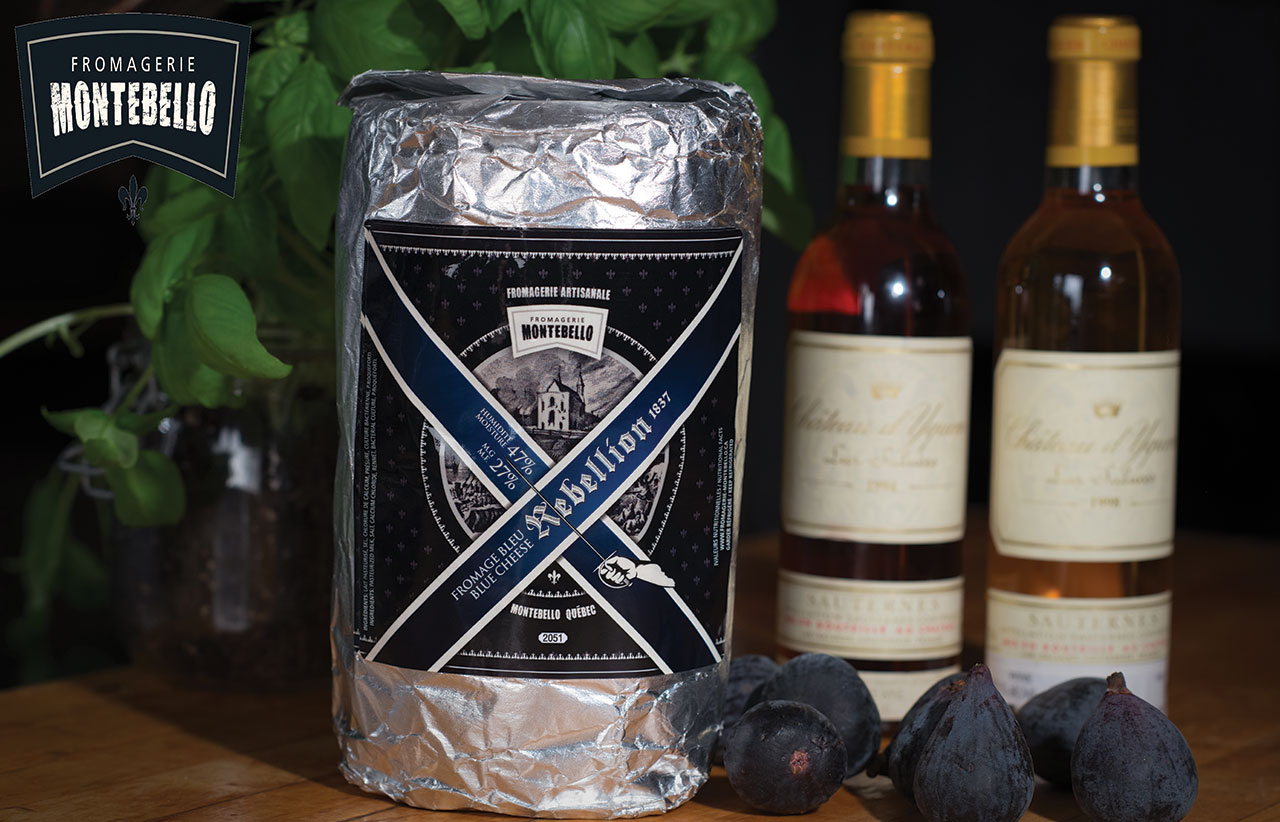 Click on the image to enlarge and see the photo gallery

For years, Alain Boyer made cheese at Fromagerie in Plaisance, and then went in another direction… without ever forgetting his trade. In 2011, stars realigned. Fromagerie Montebello was born in the heart of the Petite-Nation, to cheese lovers’ delight who first adopted Tête à Papineau cheese enthusiastically!
Thanks to financial help, such as from Finances Quebec, Agriculture, Fisheries and Food (Quebec), Invest Quebec, Canada Economic Development and Centre local de développement Papineau, the vacant space on the main road had thus an occupant. The artisanal production as the marketing and distribution of fine cheeses was launched.

Montebello was part of the only seigneury in Petite-Nation, in Outaouais. It occupied a huge territory first bequeathed by the King of France to Monseigneur de Laval who then sold it to Joseph Papineau (Louis-Joseph’s father) around 1803.
Louis-Joseph, was a very influential Lower Canada politician around 1800. In 1815, he began managing the seigneury, before purchasing it in 1817.

The names of our artisanal cheeses: Tête à Papineau, Rébellion 1837, Manchebello and Adoray, acknowledge the wealth of Montebello’s history.